The National Defence College (NDC), commonly referred to as Chuo cha Ulinzi cha Taifa. Established in 2011, the NDC is the highest strategic learning and a principal training institution of the Ministry of Defence and National Service.

The road to NDC can be traced back to the establishment of the Tanzania Peoples Defence Forces (TPDF) in the mid-sixties. However, the concrete idea of establishing NDC in Tanzania was mooted in the 1990s. Prior to opening NDC Tanzania, officers from Tanzania Peoples Defence Forces have been attending NDC abroad specifically in Kenya, India, UK, Bangladesh, Pakistan, to mention but a few.

The concept of establishing NDC has existed for more than three decades. In 1998 the TPDF HQs formed a committee which examined possibilities of establishing NDC. The committee team underscored the desirability and importance of having the NDC in the Country. However, it was not easy to establish such an institution at that time due to financial constraints and heavy running costs of the college. In 2008 the idea of establishing a NDC was again revived. The Chinese Peoples’ Liberation Army was approached and they kindly consented to construct the premises-gratis. On 10 January, 2011 the newly constructed campus was handed over to TPDF in a grandiose ceremony officiated by The Minister of Defence and National Service Dr Hussein Ali Mwinyi. On 11 April, 2011 the NDC Faculty comprising the Commandant Major General (now Lieutenant General and URT ambassador to Zimbabwe, Charles Lawrance Makakala, three SDS and the College Secretary were appointed to start preparations for NDC Course 01. On 10 September 2012 Dr. Jakaya Mrisho Kikwete, the Former President of the United Republic of Tanzania and Commander in Chief of the Armed Forces officially inaugurated the College and its First Course.

The National Defence College – Tanzania is a centre of excellence for conducting National Security Studies in a unique and most comprehensive way. It is an inter-services (defence-civil) Government establishment under the Ministry of Defence and National Service. It has been established and mandated to run Security and Strategic Studies Course for senior officers from the Defence, Security Organs and Civil Services. Its aim is to equip Defence and Government policy makers with requisite economic, political, military, scientific, international relations and national organizational knowledge necessary for understanding of national security in its internal and external dynamics. In the forty-seven week training, Course Members are exposed to an integrated multi-dimensional knowledge which enables them to appropriately address challenges impacting on the national security. The NDC also offers an opportunity to those selected senior officers of getting together and exchanging ideas and hence enabling a holistic appreciation of each other’s problems, both in peace and in war. The course therefore builds the capacity of the Course Members for subsequent effective policy making at grand strategic level.

For more information and inquiries, you can contact the National Defence College (NDC) by visiting the official website: http://www.ndctz.go.tz/

Guide to the College Application Process in Tanzania

Education and Teaching Colleges in Tanzania 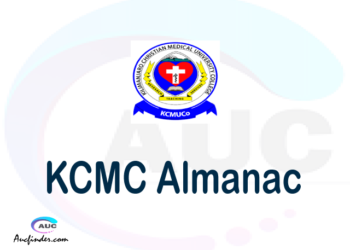 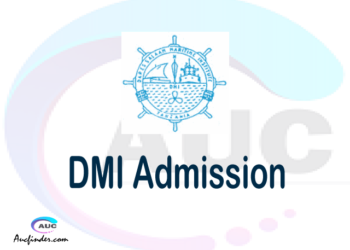 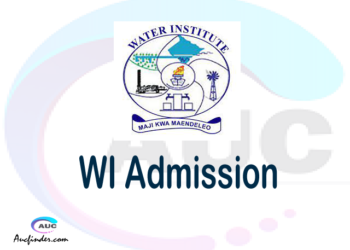 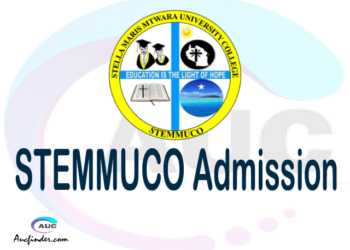 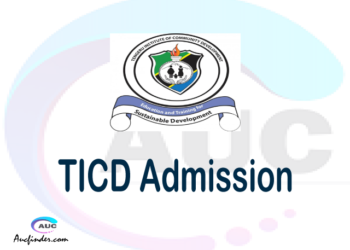 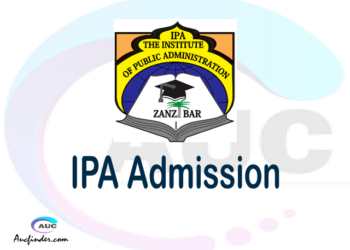 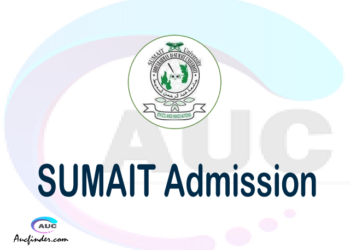 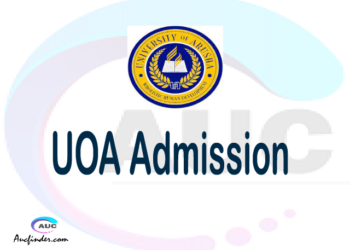