KIU-DCC’s initial main office location address was at the 8th Floor of Posta House Building along the Uganda/Ohio street junction in the Dar es Salaam metropolis, opposite the then offices of the Higher Education Accreditation Council (HEAC) that later changed to the Tanzania Commission for Universities (TCU). In November 2009, the College main office was relocated to the Quality Plaza Building along the current Julius K. Nyerere Road. The growth in student numbers, in 2010, reflected in the number of applications received for admission, forced the college leadership to search for a new permanent location that would facilitate the offer of university education through both ODL and residential modes of course delivery. This move was, in part, the effort of the then leadership of KIU-DCC to respond to social demand, particularly by Tanzanian youth, for more places to pursue Higher Learning studies. Ultimately, the college leadership managed to acquire, from the Hon. Kate Kamba’s family, a 148 acre piece of land in the Gongo la Mboto Village, in Ilala District, still in the Dar es Salaam Region.

On 15 January 2011, the Tanzania Commission for Universities (TCU) issued the college interim recognition through granting the KIU-DCC a Certificate of Provisional Registration (CPR) and, later on 27 September 2012, issuing the College a Certificate of Full Registration (CFR). Five years later, vide a letter referenced CB.40/78/01/51, dated 17 July 2017, the Tanzania Commission for Universities (TCU) approved the aspired new status of KIU-DCC as a full-fledged university under the new name of “The Kampala International University in Tanzania (KIUT)”. The University’s first Chancellor was and still is His Excellency, Ali Hassan Mwinyi, the retired Third Phase President of Zanzibar as well as being the retired Second Phase President of the United Republic of Tanzania.

For more details, you can visit the Kampala International University in Tanzania Website Here 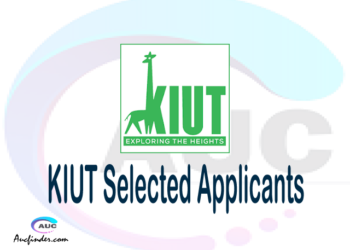 KIUT Selected applicants 2022/2023 pdf: Have you applied for Diploma, certificate or bachelor degree admission at Kampala International University in... 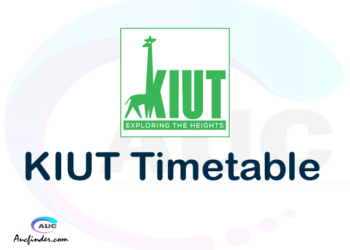 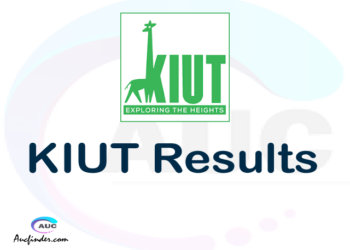 KIUT Results 2022 is now officially released for all the students who have appeared for the end of semester examination (UE).... 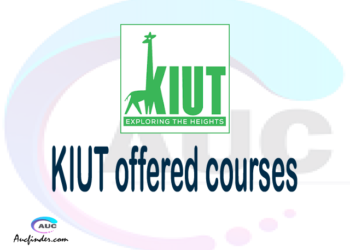 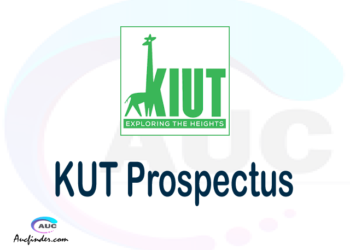 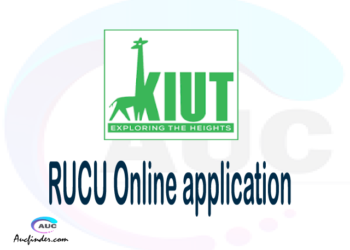 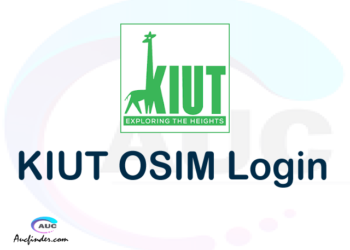 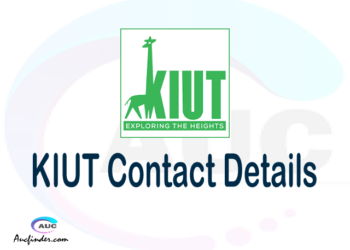 In this article you can get Kampala International University in Tanzania KIUT Contact Number along with Email Id to make...