Ruvuma Region is one of Tanzania’s 31 administrative regions. The regional capital is the municipality of Songea. According to the 2012 national census, the region had a population of 1,376,891, which was lower than the pre-census projection of 1,449,830. For 2002–2012, the region’s 2.1 percent average annual population growth rate was the twentieth highest in the country. It was also the 28th most densely populated region with 22 people per square kilometer.

Ruvuma has many Education training public and Private colleges. These colleges are accredited registered with the National Council for Technical Education (NACTE) and the Tanzania Commission for Universities (TCU), which means you don’t have to worry about scam colleges.

Aucfinder.com will update this article when more information is available. 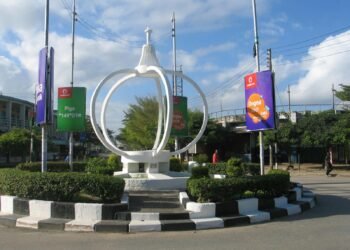 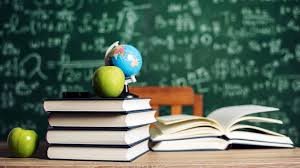 Education and Teaching Colleges in Tanzania

What qualifications do I need to become a teacher in Tanzania? Which is the best college for teaching? Tanzania is... 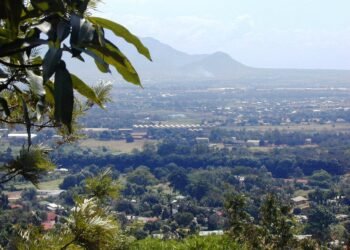 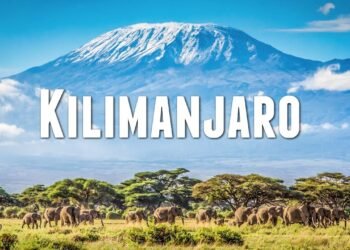 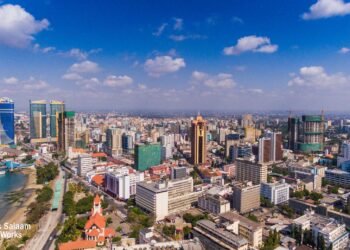 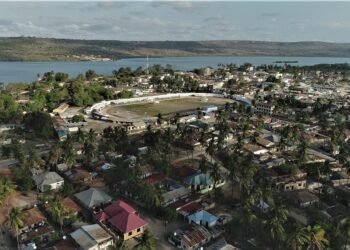 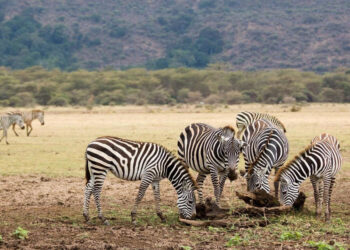 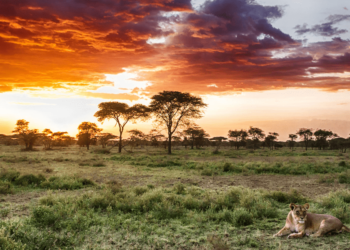