Simba will now play Bayelsa Queens for a third place playoff on Saturday as Mamelodi square it out with Asfar for the honours on Sunday.

The Tanzanian envoys in the competition lost 1-0 to the defending champions, Mamelodi Sundowns, in a thrilling semifinal duel last Wednesday at the same stadium. Mamelodi Sundowns goal was scored by Boitumelo Joyce Rabele in the 75th minute.

The South African side have now won their last six games at the finals in succession, it was their fifth consecutive win in open play.

Their previous last four encounter in 2021 against Malabo Kings saw them win the game on penalties after it ended in a barren draw.

Simba Queens played well in the match and created many scoring chances, but they wasted all.

The match started intensely with both teams sharing possessions evenly as Mamelodi Sundowns almost drew the first blood through Chuene Morifi but goalkeeper Gelwa Lugomba denied her in the third minute.

However, Simba threatened to hurt in successive attacks through Opah Clement Sanga and Asha Djafari before the 15th minute before Rabale forced Lugomba to brilliant saves from freekicks.

After becoming the first to force Sundowns to a barren first half, Simba Queens came alive seven minutes after the restart and almost broke the deadlock through Diana William Mnally’s powerful strike.

Both teams continued to ask questions of each other in the end-to-end affairs until Melinda Kgadiete drove in from the middle before setting up Rabale to score a 75th minute screamer. 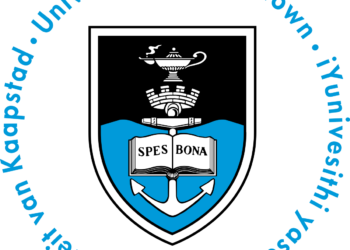 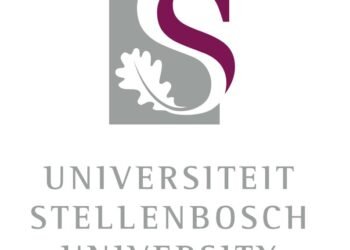 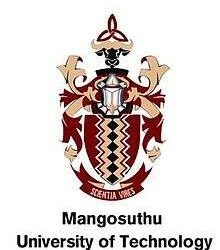 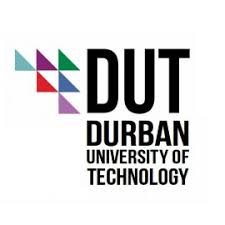 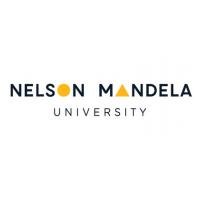 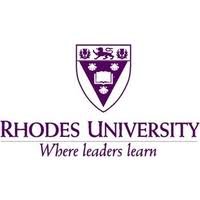