West Coast College is a Technical Vocational Education and Training College (TVET) where you will gain a meaningful qualification to gain access to the world of work, become an entrepreneur or enter university, depending on subject choices.

The college offers integrated theoretical and practical experience and exposure to your chosen programme. It provides you with an opportunity to make a career change with the skills you gain.

Before 1999 West Coast College consisted of several small satellites, which were then merged and officially declared as an FET College in 2002.

West Coast College was the last FET College to be formed in the Western Cape. Unlike other colleges that were formed around the hub of an existing technical college, its systems had to be established from scratch and today the college consists of five campuses. Central Office moved during 2015, in that same year the college officially changed from the name of FET college to TVET college

The Atlantis Campus was originally established in the 1980s as the Atlantis Technical Institute and in 1993 the campus became part of the Protea College. The campus finally merged with West Coast College in 2002.

The Citrusdal Campus opened for the first time in January 1999 as the Citrusdal Centre for Further Education and Training. At first it was part of the Tygerberg College and became part of West Coast FET College in 2002. The campus serves students from the Cederberg area – from Lamberts Bay and Clanwilliam to the Bergrivier-area including Porterville, Piketberg, Goedverwacht and Piket-Bo-Berg.

The Malmesbury Campus opened its doors for the first time in January 2005 and moved to new premises during 2014, whilst the Vredenburg Campus, formerly known as the Westlake College, became part of West Coast College in August 1999. The new Vredenburg campus was officially opened in November 2012.

The Vredendal Campus was started in 1997 and in September 1998 the campus moved to bigger buildings, due to the rapid growth of students.

The college has continued to expand its courses and total student numbers projected for 2017 is 9 435.

For more details, you can visit the West Coast College Website Here http://www.westcoastcollege.co.za/ 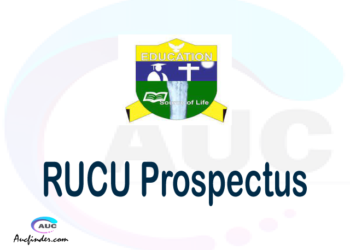 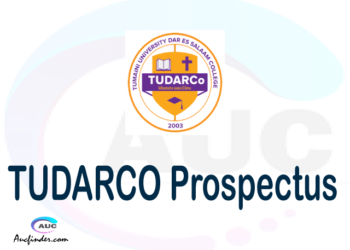 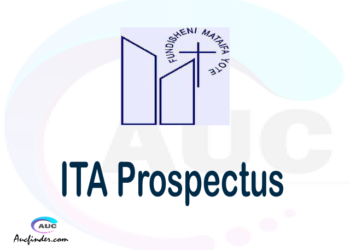 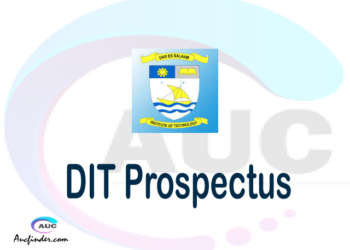 DIT Prospectus 2022 pdf is document for DIT prospective students, prospectus contains information about the institution and the DIT available... 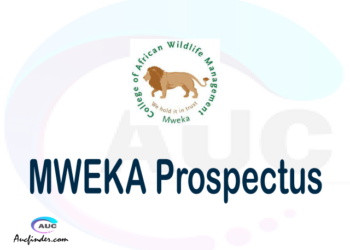 MWEKA CAWM Prospectus 2022 is document for MWEKA CAWM prospective students, prospectus contains information about the institution and the MWEKA... 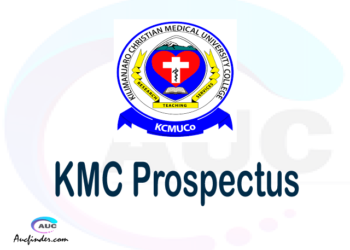 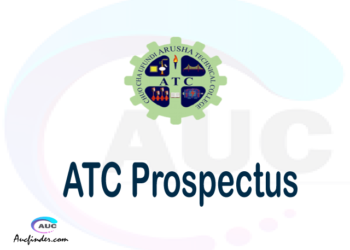 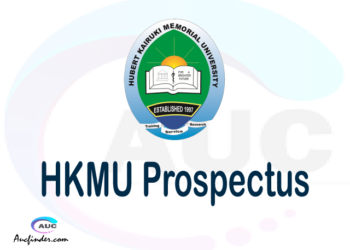 HKMU Prospectus 2022 is document for HKMU prospective students, prospectus contains information about the institution and the HKMU available courses,...