University of the Free State

University of the Free State

The long-held dream of an institution of higher education in the Free State became a reality in 1904 when the Grey College first accepted matriculants for a full B.A. course. In 1906 the tertiary part of Grey College became known as the Grey University College (GUC), but shortly thereafter the school and college parted ways. In 1910, the Parliament of the Orange River Colony passed legislation declaring the GUC an official educational institution in the fields of the Arts and Sciences.

In 1993, it adopted a system of parallel-medium tuition. Today, all classes are offered in Afrikaans and English. Subsequent to the adoption in 1999 of a new university statute, the UFS entered a significant growth period. Today, the University of the Free State boasts more students than ever in its history. 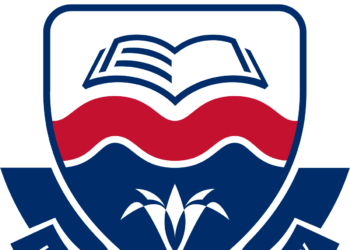 UFS application status: how to check on your UFS admission status The University of the Free State status had invited...

University of the free state courses – Application and Contacts

One of the best universities in South Africa is University of the free state. The university offers a lot of...