by Auc-finder
in South Africa Admissions

South Africa’s leader in the Humanities, St Augustine Private Tertiary Institution opened in 1999. As a private Catholic institution of higher education, we offer a full range of degrees, from Bachelor to Doctorate, as well as a number of short courses for lifelong learning. Rooted in the Catholic Intellectual Tradition, our educational offerings are addressed to people of all faiths (or none) and cultures, while particularly relevant to the context and challenges of the South African society today. All our qualifications are registered with SAQA and the DHET, and accredited by CHE.

St Augustine was legally constituted under South African law as a provider of tertiary education in 1999; in 2008, it was canonically recognised by a decree of the South African Bishops’ Conference; in the same year, it was recognised by the Congregation for Catholic Education, as a Catholic University. St Augustine operates in conformity with the provisions of the Code of Canon Law and the 1990 Apostolic Constitution of St Pope John Paul II, Ex Corde Ecclesiae.

St Augustine College is both ‘university’ and ‘Catholic’.  As a ‘university’, it shares the ‘gaudium de veritate’; it is committed to the search for, and the communication of, the truth (the whole truth … about nature, man and God); it is institutionally autonomous, conducting research and teaching that is responsive to the problems and needs of its context: South Africa.  However, as ‘Catholic’, instead of reason being seen in opposition to faith, the two are united in their courageous exploration of ‘the riches of Revelation and of nature.’

For more details, you can visit the St Augustine College of South Africa Website Here https://www.staugustine.ac.za/ 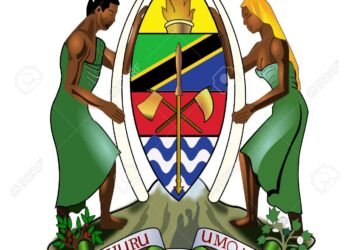 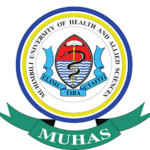 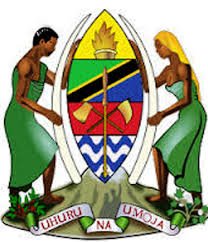