by Auc-finder
in South Africa Admissions

The Sol Plaatje University, which had provisionally been referred to as the University of the Northern Cape, opened in Kimberley, South Africa, in 2014, accommodating a modest initial intake of 135 students.

The student complement is expected to increase gradually towards a target of 7 500 students by 2024. Launched in a ceremony in Kimberley on 19 September 2013, it had been formally established as a public university in terms of Section 20 of the Higher Education Act of 1997, by way of Government Notice 630, dated 22 August 2013.[2] Minister of Higher Education and Training, Blade Nzimande, observed at the launch that this “is the first new university (in South Africa) to be launched since 1994 and as such is a powerful symbol of the country’s democracy, inclusiveness, and growth.

It represents a new order of African intellect, with a firm focus on innovation and excellence.” Previously announcing the name for the university, on 25 July 2013, President Jacob Zuma mentioned the development of academic niche areas that did not exist elsewhere, or were under-represented, in South Africa. “Given the rich heritage of Kimberley and the Northern Cape in general,” Zuma said, “it is envisaged that Sol Plaatje will specialise in heritage studies, including interconnected academic fields such as museum management, archaeology, indigenous languages, and restoration architecture.”

Positioning itself as a niche university, SPU offers academic programmes of a high intellectual nature in fields that meet the needs of the South African thrust to develop a nation that is proud of its heritage and roots.

In developing the focus for its academic disciplines, SPU has looked to the unique needs, competence and characteristics of the Northern Cape region. This approach brought the current focus areas of teacher education, ICT and data science, heritage studies, paleo-sciences and creative writing in African languages to the fore.

Furthermore, in an era of concern about global warming and the more-serious threat to arid regions like the Northern Cape, SPU is developing future programmes in agricultural sciences with a focus on water-stressed conditions. The availability of physical resources together with the intellectual capacity to deliver such programmes will determine how quickly they can be implemented.

For more details, you can visit the Sol Plaatje University Website Here On this page we are providing you with the latest Higher Education Students’ Loans Board HESLB News 2022 - bodi... 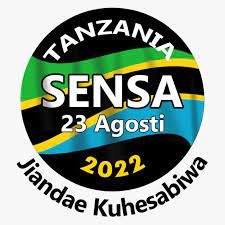 A NACTE website is a website built, designed, and maintained by NACTE - National Council for Technical Education. The official... For Equivalent applicants in to degree and Foundation programmes (Diploma holders) must have Award verification number (AVN) From NACTE. The... 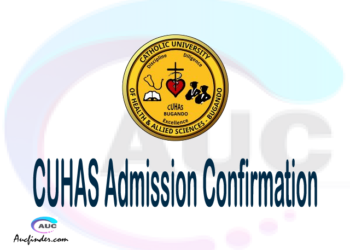 The Form six JKT selection 2022 is a yearly process which involve the selection of the few Forms Six graduates...

Form five selection 2022 Tanzania this is the student selection process conducted by the TAMISEMI and NECTA, during the process,... 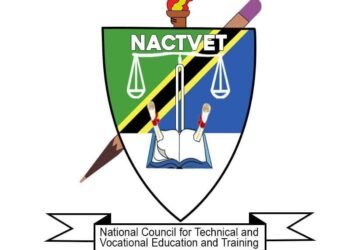